German beer is a particular love of mine. From Kölsch to Hefeweizen, Bock to Helles, there's a German beer for every occasion. There's a certain subtlety and balance to most German beers that just draws me in to them, and of course there's an incredible skill involved in brewing the perfect Helles or Kölsch. As a homebrewer and ex-commercial brewer, I'm in awe at some of the skill displayed in German beer styles.

Today's beer is no exception to my love of German styles. It pours a very dark brown with a large off-white head. The aroma is all malt; an incredibly inviting rich breadiness fills my nose and I'm craving one of my wife's freshly baked loaves. The beer tastes similarly to how it smells, there's no noticeable hoppiness and the yeast character is incredibly clean, allowing the rich breadiness to really shine through and take a well deserved centre stage. All I can think about after taking a sip is the next sip and I'm through the beer in record time. 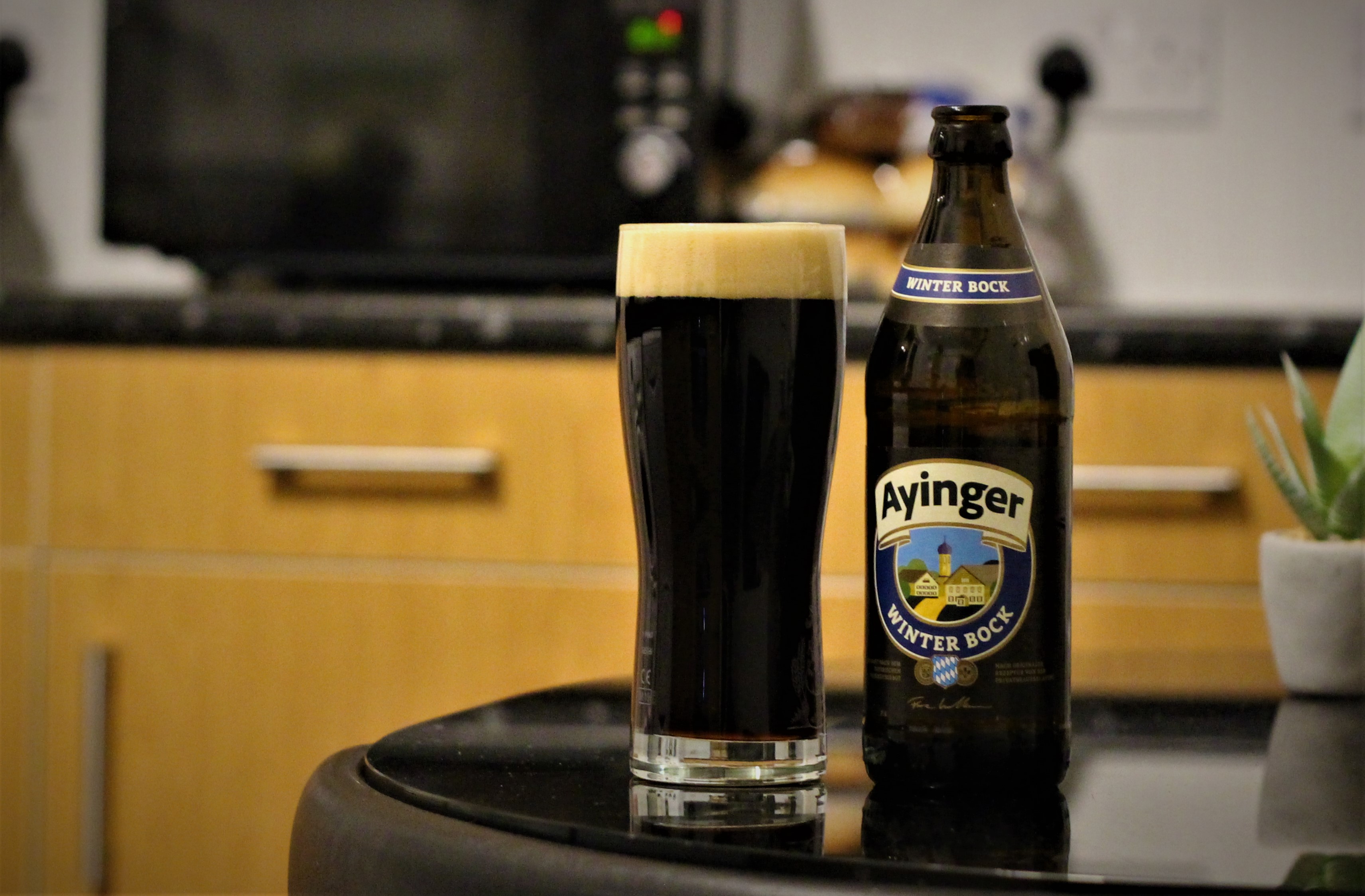