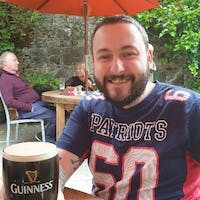 Today's beer is a barley wine from Gun Brewery in Sussex, England.

The beer pours a deep amber with a medium-sized white head. There's big hits of toffee on the nose along with an orangey, marmalade character. There's a slight hint of alcoholic warmth on the nose as well, but it doesn't rear its head in the taste. The beer tastes rich and malty, with toffee coming through as well and then a short, almost tart finish. 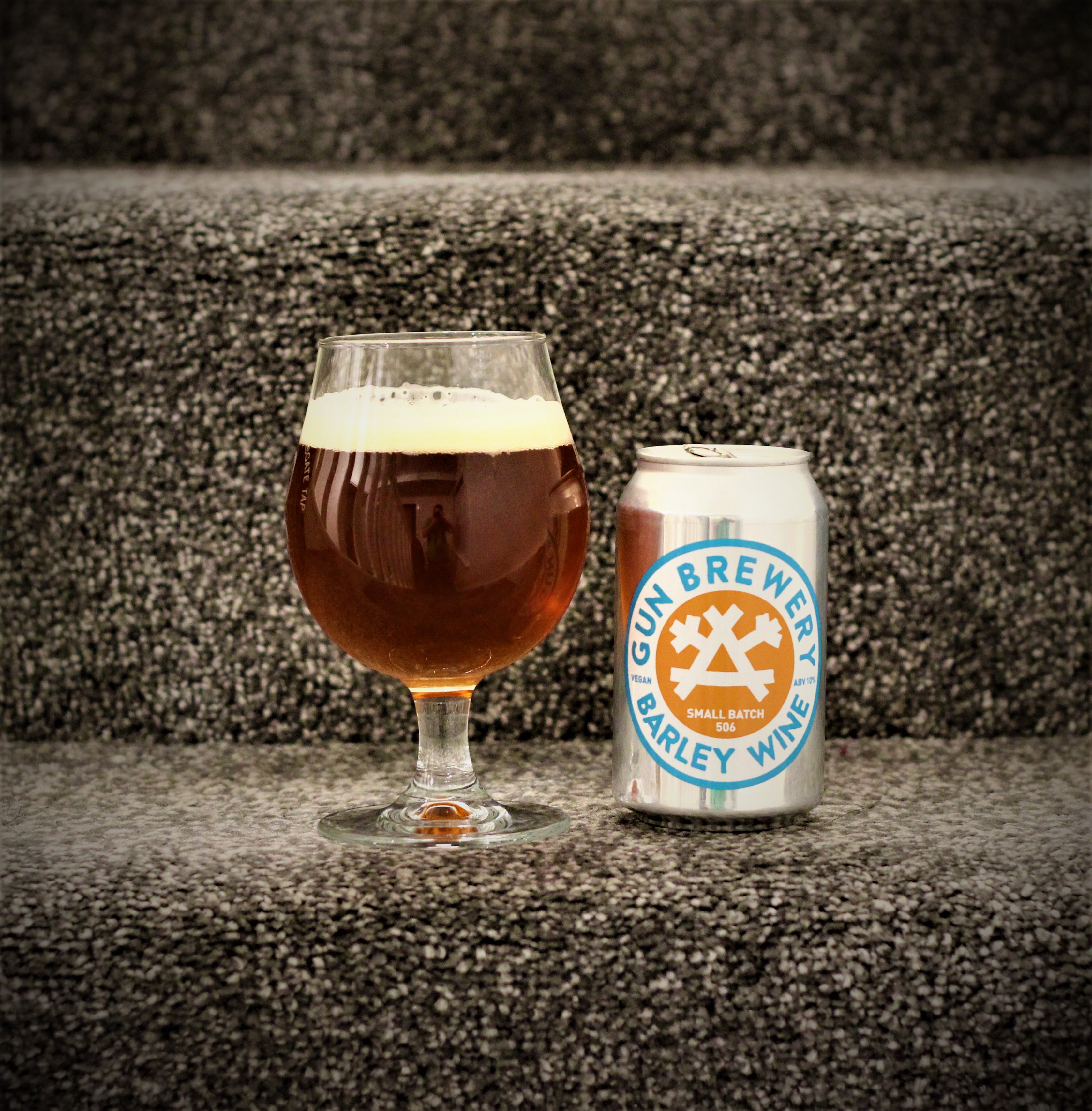